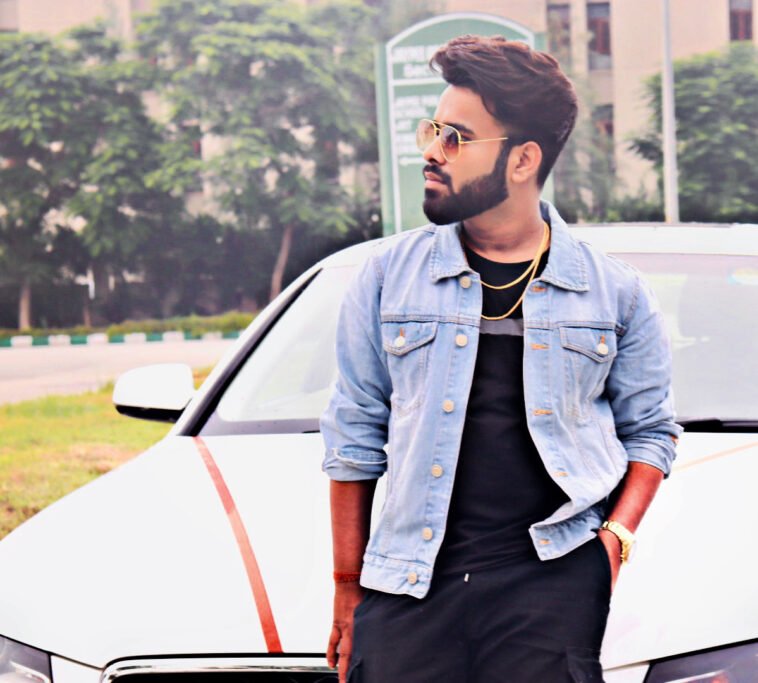 His latest EP, titled Hustler Dreams, is quite effortlessly fulfilling his dreams of becoming a known name as an independent hip-hop artist in the industry.

Every industry has a certain charm; like the music, industries are driven by more technological advances, astute and creative professionals and music entrepreneurs, and also by the passion of artists and the love they carry inside them for taking the musical experiences of listeners higher. The music field is one which is known to be one of the toughest and the most fiercely competitive industries as artists keep entering the sector with the aim to earn massive fan following and attain recognition as singers and musicians. Showing all such capabilities and talents to become a well-known name in the music world is yet another Indian talent named Alag Flow, the Indian hip-hop musical artist. Without fearing the competition, he stormed the music world with his strong self-belief that he could too create massive success for himself as a singer and independent hip-hop artist. Today, he is living his dreams.

His swift rise in the music space is because of his debut EP titled Hustler Dreams, available on major streaming platforms like Spotify https://open.spotify.com/album/3tPAlgSXGxqtupxBMI1y72?si=OGLhgsojQc6OsXlTgh1vuw and Apple Music https://music.apple.com/in/album/hustler-dreams-ep/1621210812. However, it is his honesty in his craft as a rapper, songwriter, and hip-hop artist that has helped him make his unique space even amidst so much clutter in the industry.

Having a solid vision to be and do great is one thing, but what necessary actions people take for transforming those visions into reality is a different thing and something that defines their success, believes artist Alag Flow (@alagflow). He says that mindset plays a key role in one’s journey. To get into the field was as difficult for him as it was for any other budding talent out there, but he is glad listeners love what he has created in the form of Hustler Dreams, which makes him one of the promising most singers, rappers, and hip-hop musical artists in the industry. 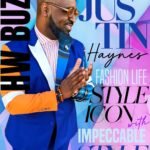 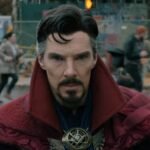