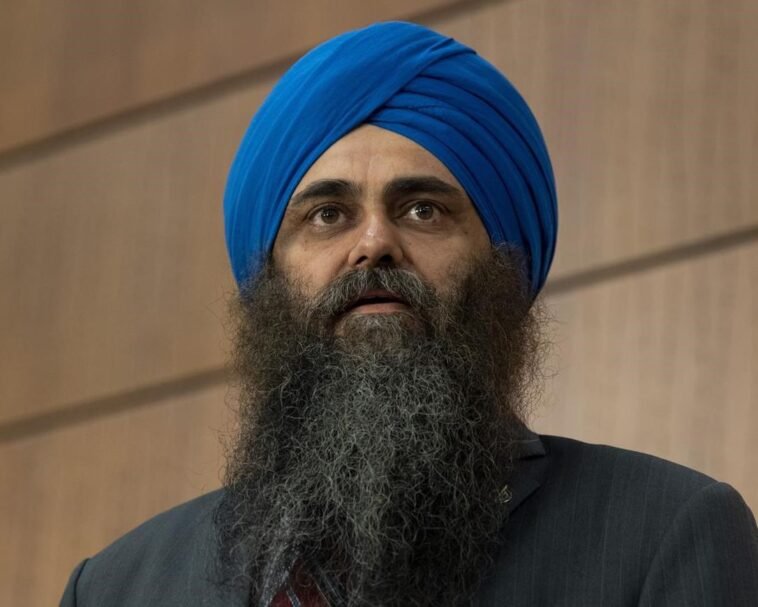 A former Indian-origin Canadian minister has publicly apologised for supporting a bill that would have made it illegal for Muslim women in the country to take their citizenship oath while wearing the niqab, a face-covering veil.

Tim Uppal, a Sikh Conservative Party MP, was the minister of state for diversity in then-Prime Minister Stephen Harper’s administration in 2015 when he backed the controversial measure.

His apology comes at a time when Nathaniel Veltman, a 20-year-old who ran down four members of Muslim families in Hamilton, Ontario, on June 6 in the act of Islamophobia, has been charged with terrorism.

Uppal is now a member of Parliament for Edmonton Mill Woods.

Following the attack, Uppal issued a mea culpa. In a Facebook post, he claimed that he was the bill’s spokesperson in 2015, but that after his party was defeated by the Justin Trudeau-led Liberals in that year’s general election, he spoke with Canadians outside the “partisan political bubble” and realised “how this ban as well as other campaign official statements during the 2015 election alienated Muslim Canadians and contributed to the growing issue of terrorism.”

“I should have utilised my presence at the table to advocate against the division that reinforced the notion of the other when it came to these policies,” he wrote. I regret not being a louder voice and apologise profusely for my part.”

He said it had been a “devastating week for many” since the Hamilton assault. As a nation, we are mourning the loss of a family that was ruthlessly attacked and destroyed by a terrorist.”

The apology came as:

Veltman, who ran his truck over the family while they were out for an evening walk, was charged with terror by a federal prosecutor. On Monday, the charges were enhanced. 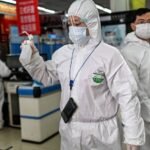 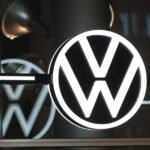