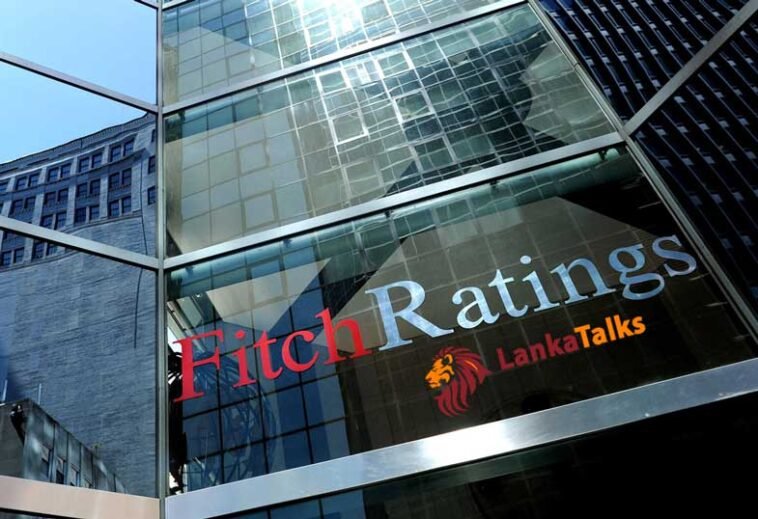 Fitch Ratings trusts Sri Lanka’s biggest banks are the most powerless to uplifted sovereign danger because of their more prominent openness to unfamiliar money named government protections and, at times, frail capital positions.

This openness for Fitchrated banks remained at around 6.4% of all-out resources and 78% of the all-out value at end-2020. Thus, for each 10% decrease in the worth of unfamiliar money designated government protections, we compute that the enormous banks’ normal value Tier 1 (CET1) proportions would have dropped by 18-219bp as at end-2020.

Some more modest banks may seem, by all accounts, to be moderately solid by such openness. However, they would not be insusceptible to any overflow impacts of sovereign pressure.

In general, Fitch-evaluated Sri Lankan banks had around 33% of their consolidated resources presented to the focal government as at end2020, expanding the danger of uplifted sovereign pressure causing critical decay in their monetary condition.

Fitch expects bank appraisals to stay obliged by, and firmly connected to, its evaluation of the Sri Lanka sovereign, which has a ‘CCC’ Long-Term Local-Currency Issuer Default Rating (IDR), because of the solid relationship between’s the sovereign and bank credit profiles.

This stems from the banks’ critical direct openness to the sovereign, generally using their administration security possessions, just as to the more extensive homegrown economy and neighbourhood monetary business sectors through their Sri Lanka-driven tasks.

Like this, Fitch doesn’t rate any Sri Lankan banks over the sovereign’s Local-Currency IDR and have a ‘ccc’/negative score on the banks’ working climate. 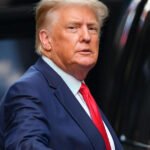 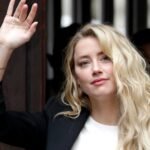