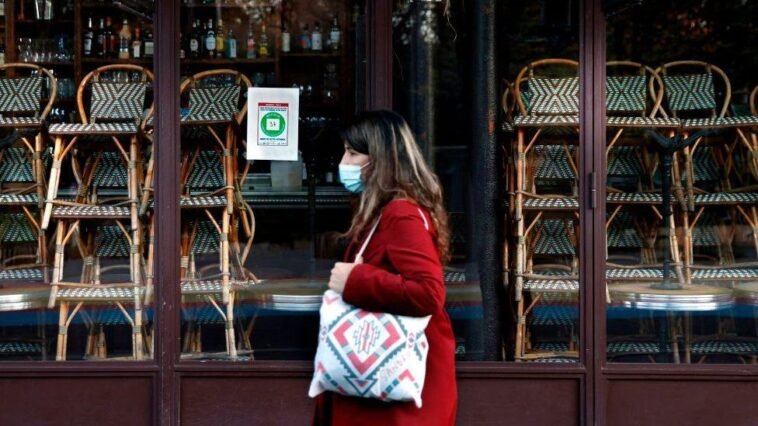 For the first time in months, people in France will be free to eat indoors and stay out until 11 p.m. on Wednesday, thanks to a new easing of Covid regulations, as cases drop and vaccines rise.

Diners will be permitted to wander inside cafés and restaurants in a critical new phase of the programme that relaxes the lockdown, with terrace consumption having already restarted on May 19.

The overnight curfew will now begin later, at 11 p.m. instead of 9 p.m., before being phased out totally on June 30 if all goes well.

As a sense of normalcy returns to France with the arrival of magnificent early summer weather, restrictions at cultural venues, which reopened on May 19, are also being loosened.

On Wednesday, President Emmanuel Macron stated on Twitter, “A fresh step will be made.”

“Life will restart on our continents. We’ll reacquaint ourselves with it since it’s a part of our culture, our way of life, “he stated

Masks are still required in almost all of France, even outside of doors, until further notice.

The vaccination programme is picking up speed:

However, the most recent statistics indicate that the health situation is improving.

As of Tuesday, approximately 28 million people have received at least one vaccine shot, accounting for almost 43% of the population and 55% of the adult population.

Despite the closures, France has had less severe lockdowns than its neighbours in the last half-year, including avoiding big school closures, in what was considered a major risk by Macron.

Its vaccine programme had a rocky start but is now seen as a success, with 700,000 vaccinations administered on some days.

Travel to France is also getting easier, with the country’s borders entirely open to EU citizens as of Wednesday.

Visitors from the EU will not be required to provide a negative antigen or PCR test if they have completed a full course of one of the bloc’s four immunizations.

Travel from other zones, such as the United States and the United Kingdom, is restricted. However, visitors will no longer be required to provide a compelling cause for their visit if they have completed the full course of immunizations. 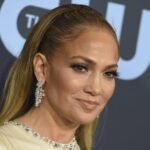 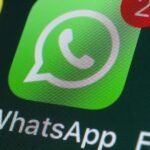