During the celebration of Queen Elizabeth’s Platinum Jubilee in the United Kingdom, the leader of North Korea, Kim Jong Un, is claimed to have sent a message of congratulations to the monarch, according to the foreign ministry of the isolated state.
The celebration of the monarch’s record-breaking 70 years on the throne began on Friday and will continue for the next four days with pomp, parties, and parades. The monarch, who is 96 years old, has been on the throne for 70 years.

In the year 2000, diplomatic relations were initially established between the United Kingdom and North Korea.

During her long reign, Queen Elizabeth II has only skipped a few countries, and North Korea is one of those countries. In addition to being the monarch of the United Kingdom, she is also the head of state in 14 other countries, including Australia, Canada, and New Zealand. On the other hand, she has been to South Korea for a state visit. 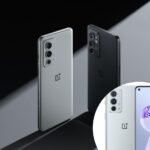 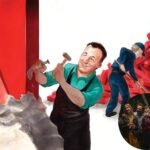