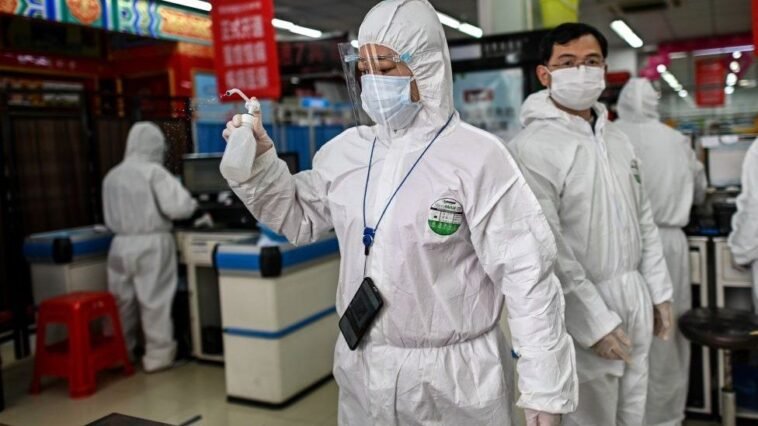 Shi Zhengli, the first bat coronavirus researcher at the Wuhan Institute of Virology, has defended her institution in the face of demand for an investigation into the origins of the coronavirus disease (Covid-19), including a theory that it was leaked from a WIV lab. She claimed there was no evidence and bemoaned the slander heaped on “an innocent scientist.”

In a rare public statement on the subject, she told the New York Times, “How on earth can I bring forth proof for something where there is no evidence?” In her text message answer, she continued, “I don’t know how the world has come to this, continually dumping dirt on an innocent scientist.”

Shi stated in a Scientific American article published in March 2020 that the genetic code of the virus that causes Covid-19 does not match any of her lab’s samples.

She also informed a World Health Organization (WHO) delegation visiting China to determine the reason for Covid-19’s origin that none of the personnel had tested positive for Covid-19 antibodies.

Last month, US President Joe Biden directed intelligence agencies to examine the pandemic’s origins, including the possibility of lab leak.

The leak argument had been proposed previously during the global outbreak, including by Biden’s predecessor, Donald Trump, but was widely disregarded as a conspiracy theory.

However, allegations that three researchers from the Wuhan Institute of Virology became ill in 2019 after visiting a bat cave in the southwestern Chinese province of Yunnan have fueled the movement.

However, according to Shi, the workers’ pneumonia-like symptoms were caused by a fungal infection, according to a research study released last year.

Shi and her colleagues also reported in a paper that they had retested 13 serum samples from four of the patients and found no evidence of Sars-CoV-2 infection.

The Wuhan Institute of Virology has a biosafety grade of “P4”, the highest attainable, determined by the level of threat posed by the pathogens investigated there and the resulting security measures. Pathogens at the P4 level include those that cause diseases like Ebola.

The centre researches some of the world’s most severe diseases and has previously looked into the relationship between bats and disease outbreaks in China.

In the initial days of the Wuhan outbreak, its experts contributed to discovering the Covid-19 pathogen. 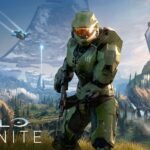 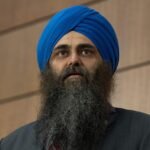