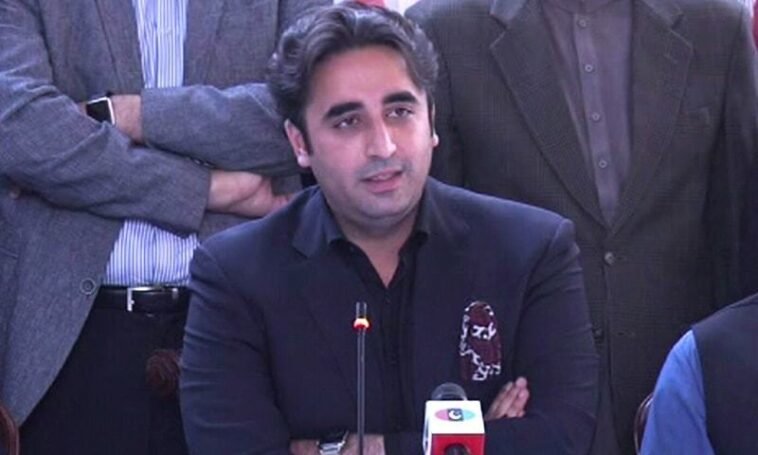 Bilwal Bhutto blasts Pakistani Prime Minister, saying that US did not request a military base.

The resistance in Pakistan excused Prime Minister Imran Khan of “taking a stand” on an army installation demand by the United States to oversee Afghanistan amid the continuous soldier’s pullout measure.

Naming the cases as “bogus,” Pakistan Peoples Party administrator Bilawal Bhutto-Zardari said, “nobody has asked him for a base.”

Zardari offered the comments at a public assembly in Haveli during his mission for the forthcoming Pakistan-involved Kashmir (PoK) decisions.

“To come clean with you, nobody has even asked him, nobody has settled on a telephone decision, nobody has asked him for a base, he is trying to say it all alone,” Pakistan’s Dawn paper cited Zardari as saying.

In a meeting with Axios last month, Prime Minister Imran Khan completely said he would not permit any bases and utilization of its dirt to the United States for activity inside Afghanistan.

“In no way, shape or form. It is impossible that we will permit any bases, any activity from the Pakistani region into Afghanistan. By no means,” Khan told Axios in the meeting.

Proceeding with his assault against the Pakistan Prime Minister, Zardari further said that “this manikin government (the Pakistan Tehreek-I-Insaf government) doesn’t have that solidarity to do such enormous things.”

As American soldiers are leaving war-torn Afghanistan, foreign relations specialists have conjectured that Washington, DC may set up army installations close by nations, including Pakistan, to ‘screen’ the circumstance across the line.

On May 26, a Reuters report said that US authorities investigate potential basing choices in nations close to Afghanistan, similar to Tajikistan and Uzbekistan. Nonetheless, they have not gone to a concurrence with any of them.

Pakistan imparts a boundary to Afghanistan that runs along vigorously challenged spaces of south and eastern Afghanistan, where the Taliban have an enormous presence. 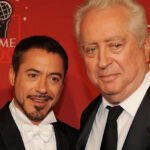 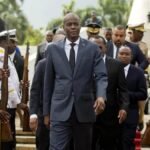