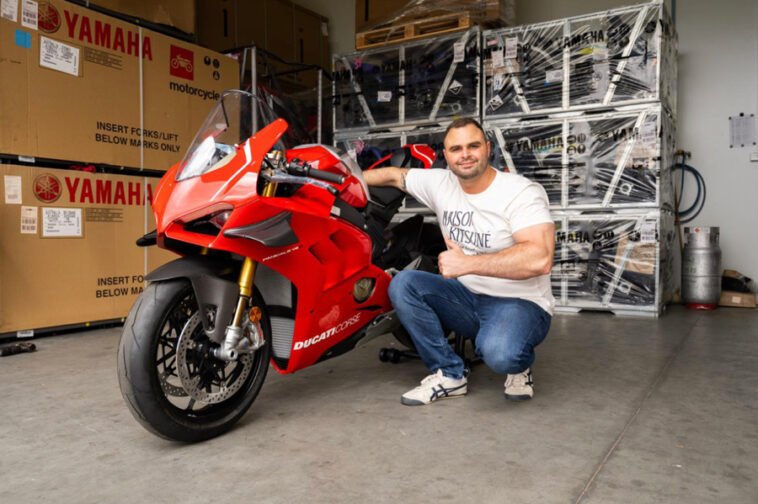 World-famous car collector and enthusiast Lecha Khouri seems like he will stop at nothing to make Supercar Advocates a show that is a whole package of great automobiles, intense adrenaline, and crazy adventure. Popularly known as Lee by his fans, Lecha has decided to rejuvenate Supercar Advocates by featuring superbikes, in addition to his large international car collection.

To give the revamp a fiery start, the latest episode of the show features the current World Superbike Championship contender, the Ducati Panigale V4 R. This superbike more than just lives up to the Ducati’s values of style, sophistication, and performance.

Over time, the electronics of this monster bike Ducati V4 R have been deemed as a “magical safety net” because they allow the rider an experience of racing that is beyond limits but safe at the same time.

Lecha Khouri’s Supercar Advocates has just entered the league of extraordinary automobile shows. It no longer is limited to supercars but will feature superbikes too. Lee feels this decision will bring together a larger community of automobile lovers in the world.

Lee has also made an announcement that is nothing short of an edge-of-the-seat thrill. He will be using this very Ducati Panigale V4 R example as a project bike and give it a full makeover.

Lecha Khouri definitely hasn’t stopped at just one bike. He plans to unravel four more in the near future.

To watch the episode now, click on the link below: 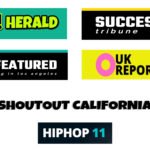 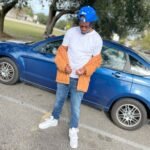