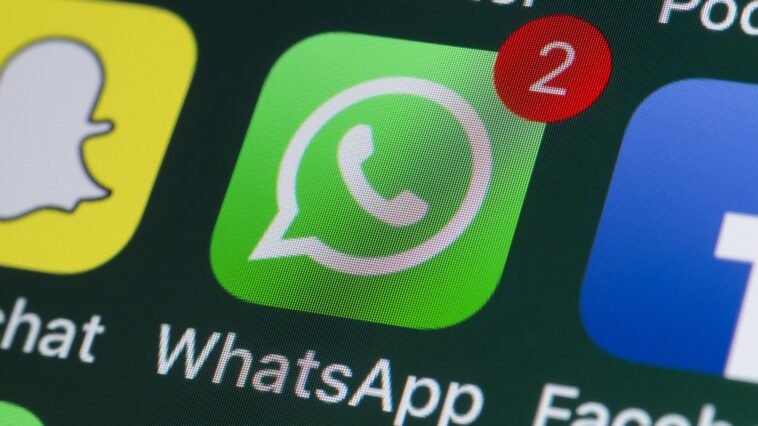 How to schedule message on WhatsApp.

WhatsApp is one of the most popularly used messaging applications on the planet. This claim is backed up by a user base of over two billion people. WhatsApp now provides several services to its users targeted at making discussions on the network easier and faster.

Users can, for example, make their communications disappear after a set amount of time. A function called playback speed, on the other hand, allows users to listen to audio communications at a faster rate.

The list could go on indefinitely. However, users are unable to schedule WhatsApp messages.

Unfortunately, WhatsApp has no plans to implement such a function. So yet, none of the reports has revealed that such a feature is in the pipeline.

Fortunately, there is a method around it; however, you must take action. You must enlist the assistance of other parties, which isn’t always a good thing and isn’t usually suggested.

WhatsApp users can schedule their messages using a variety of third-party apps. If you’re looking for anything like this, here’s how to get it:

How to use Whatsapp to schedule messages:

Step 1: On your Android smartphone, go to Google Play Store.

Step 2: Get SKEDit on your smartphone and instal it.

Step 5: You must now authorize it. Toggle the Allow button and then the Use Service button. Then tap on the SKEDit option after enabling accessibility.

Step 6: Return to the app, select the recipient, compose your message, and specify the day and time for delivery.

Step 7: Turn on the button that says, “Ask me before sending.”

Step 8: To schedule your message, tap on the tick icon.

Step 9: When the time comes for you to finish the task, the app will send you a notification.

You can send the message by tapping the Send button. It’s also possible to make changes before emailing it.

And, voila, you’ve just learned how to schedule Whatsapp messages! 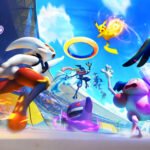 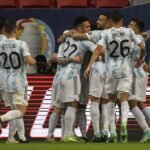