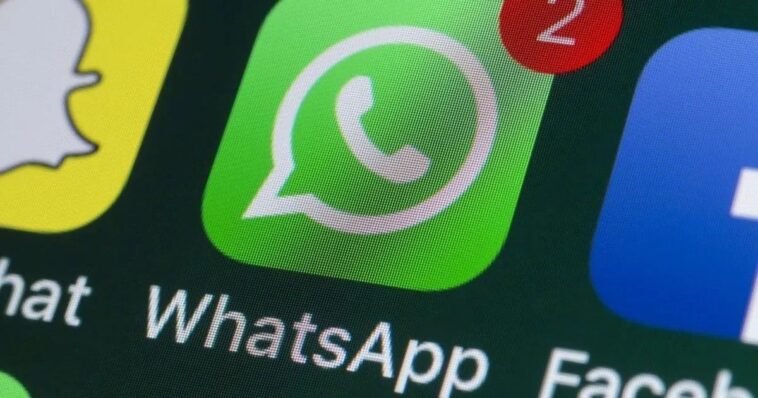 WhatsApp has revealed that VoIP (Voice over Internet Protocol) will be enabled for KaiOS devices, allowing users to make voice calls using the app.

WhatsApp users using KaiOS devices, such as the JioPhone and JioPhone 2, may now make voice calls over Wi-Fi or mobile data. The new functionality is possibly the most significant addition to WhatsApp on KaiOS in a long time.

Voice calls will be available with the latest version:

With WhatsApp’s latest version, 2.2110.41, users will be able to make voice calls. The KaiOS device must also have at least 512MB of RAM to receive the update. On existing KaiOS devices, WhatsApp will provide a notification of the latest version.

To use the new function, users must first accept the update notification. Voice calls will be integrated into the latest version of WhatsApp that comes pre-installed on new KaiOS handsets.

“More than ever, people rely on WhatsApp to communicate and remain in touch with their loved ones. We wish to help communities in many parts of the world that use lightweight operating systems.

“Bringing WhatsApp voice calls to KaiOS-enabled devices allows us to connect the world discreetly through a service that is simple, dependable, and accessible to everyone – regardless of what sort of mobile device they’re using,” said Matt Idema, WhatsApp’s COO.

WhatsApp’s KaiOS app was released in mid-2019. WhatsApp for KaiOS includes all of the fundamental functionalities of the chat software.

Users can also exchange media like images and videos, contacts, and location in addition to chats. Users can also send voice messages over WhatsApp, which is a popular feature among KaiOS users.

WhatsApp users on KaiOS will post photographs and videos that will persist for 24 hours as their Status with this functionality. More features for WhatsApp on KaiOS are being developed, according to Grinstead. 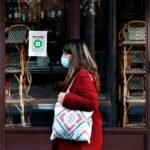 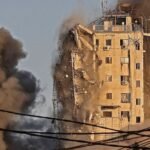