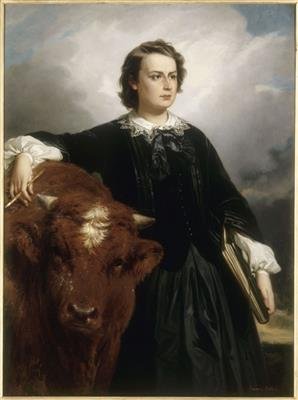 Rosa Bonheur is acknowledged with inspiring a “next generation of women in the arts” because of her realist manner.

Google honoured Rosa Bonheur, one of the most important female painters of the nineteenth century, with a stunning doodle on its homepage to commemorate her 200th birthday.

Bonheur is noted for her realist approach, and her successful career is claimed to have influenced a “next generation of women in the arts.” The acclaimed artist, who is best known as an animal painter (animalière), was similarly represented on the search engine’s homepage.

The doodle depicted the artist seated under a tree, overlooking a lush pasture with a flock of sheep, which matched her painting style. Bonheur was spotted painting in the wild.

Also a popular sculptor, her works started to gain popularity after they were exhibited at the prestigious Paris Salon from 1841 to 1853. A French government commission led Bonheur to seal her status as an established professional artist with an iconic painting titled “Ploughing in the Nivernais”, which was exhibited in 1849.

In 1853, Bonheur garnered international acclaim with her painting “The Horse Fair,” a masterpiece known for its amazing depiction of mood seen at a horse market in Paris. As her most well-known work, the painting remains on exhibit at the prestigious Metropolitan Museum of Art in New York.

In 1865, French Empress Eugénie even bestowed one of the nation’s most prestigious honours, the Legion of Honor to celebrate her works. It remains special as it was the first time the award was given to a female artist. 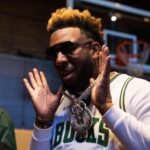 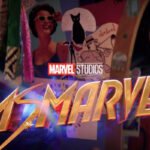