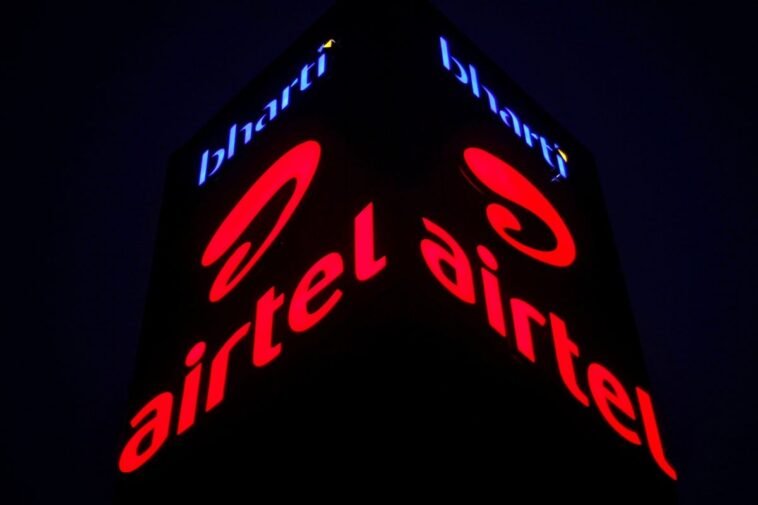 Bharti Airtel has launched its 5G testing in Gurugram, taking on Reliance Jio. This testing began barely over a month after the Indian Government awarded telecom companies permission to conduct experiments for the next-generation cellular network technology known as 5G.

Airtel’s 5G network offers download speeds of over 1 gigabit per second, with the trial site operating in the 3500MHz range. According to sources, Airtel showed its 5G network earlier this year utilising liberalised airwaves in the 1800MHz range.

As per the reports:

According to reports, Airtel’s 5G trial network is now live in Gurugram’s renowned Cyber Hub, and the business is testing the network in collaboration with Swedish equipment maker Ericsson. Following this round of trials, Airtel is rumoured to be planning similar testing in Mumbai.

According to Ookla’s speed tests:

Airtel’s existing 5G network offers over 1Gbps, which is much faster than what consumers can currently get on a 4G network in India.

India ranks 130 on mobile Internet speeds globally, according to Ookla, with an aggregate download speed of 12.81Mbps and upload speeds of 4.79Mbps.

However, even if you have a compatible device, you won’t be able to test these fantastic 5G speeds right now. Government regulations now prohibit consumer testing.

Additionally, devices used by telecom operators for these trials require special software upgrades from manufacturers to test the network. These networks can only be tested once they are publicly available.

In May of this year, the Government authorised telecom operators such as Airtel, Jio, and Vodafone Idea permission to begin 5G testing with equipment makers such as Ericsson, Nokia, and Samsung.

In Delhi/NCR, Mumbai, Kolkata, and Bengaluru, Airtel obtained a 5G trial spectrum in the 3500MHz, 28GHz, and 700MHz bands.

Apart from Airtel, Jio is also slated to begin 5G trials soon but has yet to do so. According to sources, Jio agreed to test 5G with Qualcomm last year and worked with Ericsson, Nokia, and Samsung to enable its telecom gear for 5G in the country.

As chairman Mukesh Ambani stated in December, Jio plans to launch 5G services in the second half of this year.

Airtel claimed to be the first telco in India to demonstrate 5G services over a commercial network in Hyderabad in January of this year.

According to the business, the demonstration was carried out utilising liberalised spectrum in the 1800MHz band and Non-Standalone (NSA) network technology. 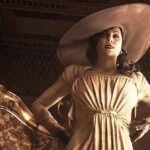 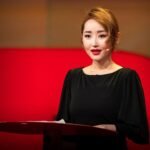